Wherever you’re travelling from in Western Europe, Spain is pretty convenient to get to. Which makes it an ideal location for a hen or stag break. So, best men and chief bridesmaids, here are some ideas of where to whisk off prospective bridegrooms and brides to be.
Barcelona 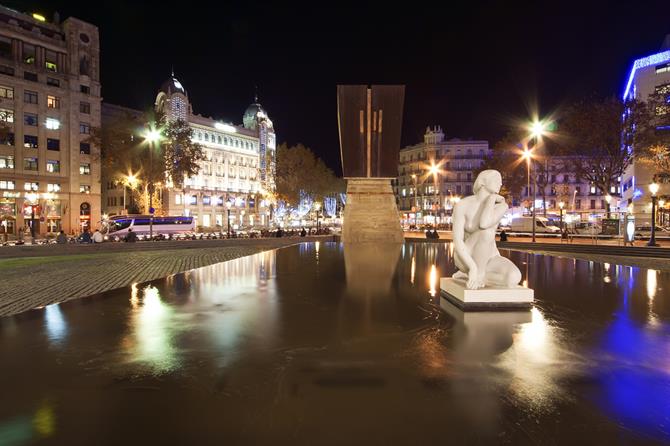 Perhaps it’s its Mediterranean setting or the fact it’s Spain’s second-largest city. But there’s a very definite vibe to Barcelona. Stags will love taking in a Barça game at the Camp Nou whilst hens might well prefer some retail therapy at the various boutiques in areas such as hip and happening Born.
Benidorm

For that last-night-of-freedom feeling, celebrate an old-school hen night or stag do in Benidorm. Alicante’s leading resort has over 2,000 bars and clubs for the ultimate crawl. And a dip on the day following the night before in one of the many Costa Blanca beaches is a guaranteed hangover cure.
Ibiza 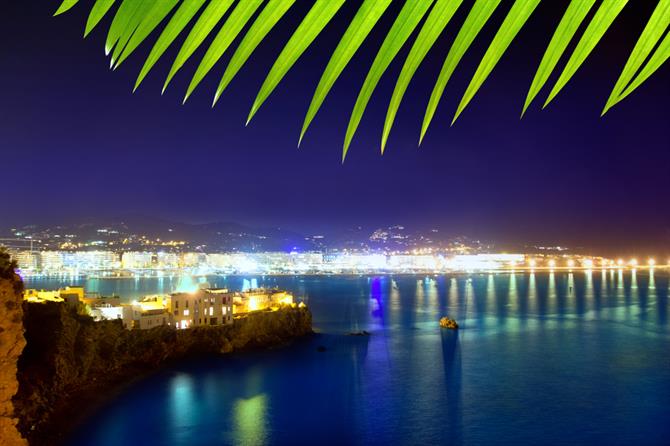 From the bright lights of San Antonio to the dimmed-down variety in Ibiza Old Town, this Balearics Isle is one party island. For a more chilled rather than full-on trip, head out of the resorts. And for a more intimate affair, you could always visit out of season.
Madrid 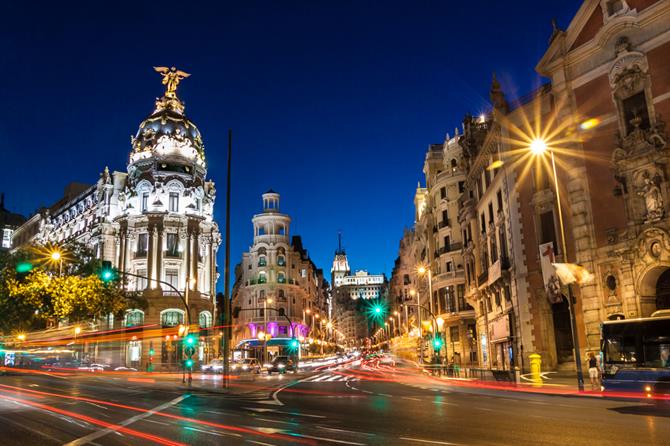 Spain’s capital city is the Iberian version of New York. I.e the city that never sleeps. Well, maybe apart from a siesta that is. Head to Fuencarral for the liveliest nightlife.
Benalmadena 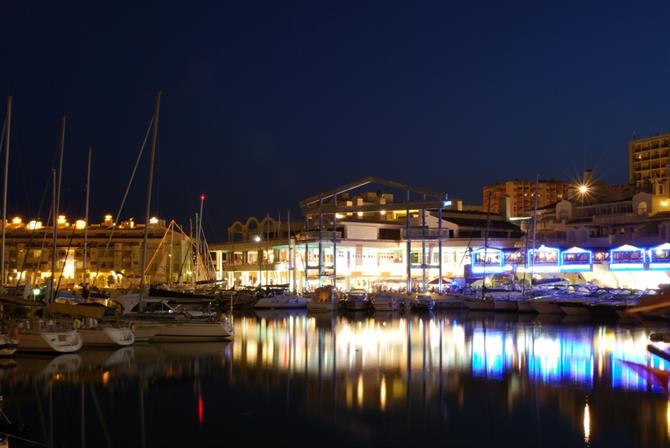 If it’s sun and sand you’re after, you can’t go far wrong with this Costa del Sol fave. There are even five-a-side goals on the beach if you fancy a kickabout. By night, the Marina and Plaza Solymar (24 Hour Square) offer a number of buzzing watering holes.
Gran Canaria 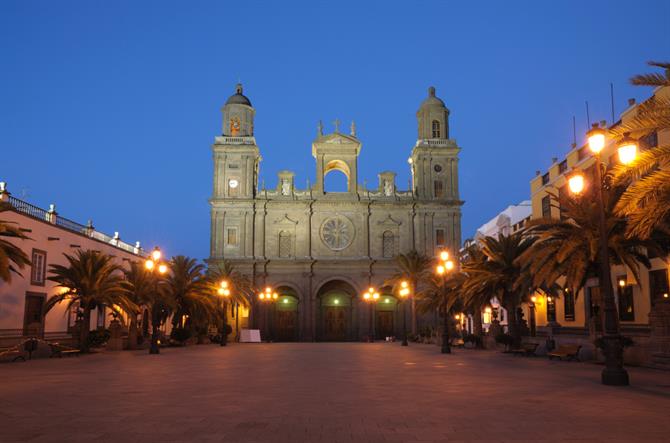 Head to the north and capital Las Palmas de Gran Canaria for a more sophisticated nightlife scene, centred around olde-worlde Vegueta. If you’re after a drink-your-age-in-shots type of break, the south’s Playa del Inglés is more appropriate. Puerto Rico is another resort which is popular with a younger crowd. 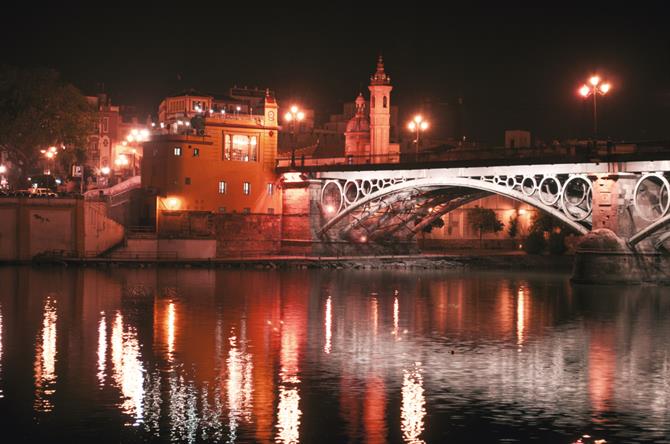 There are few sultrier Spanish cities than Seville. Avoid a fuzzy head by snacking on tapas as you drink in the bars around the city-centre. For an unforgettable cultural experience, cross the river to enjoy an authentic flamenco show in Triana.
San Sebastián

Line your stomach with pintxos in San Sebastián aka Donostia. These are the Basque Country’s version of tapas. Top up your tan, in summer months only, on Spain’s best urban beach, Playa de La Concha.
Mallorca 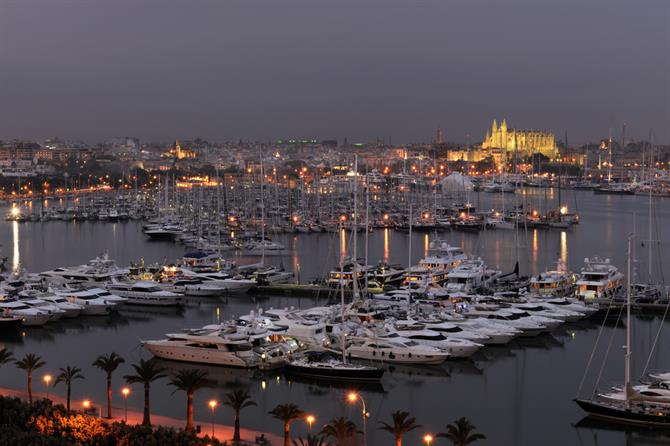 Princely Palma or mad-for-it Magaluf: the choice is yours. The beach clubs in the former are great for cocktails, at a price mind. Whereas the various offers in the bars in the latter are rather kinder to your wallet/purse.
Tenerife 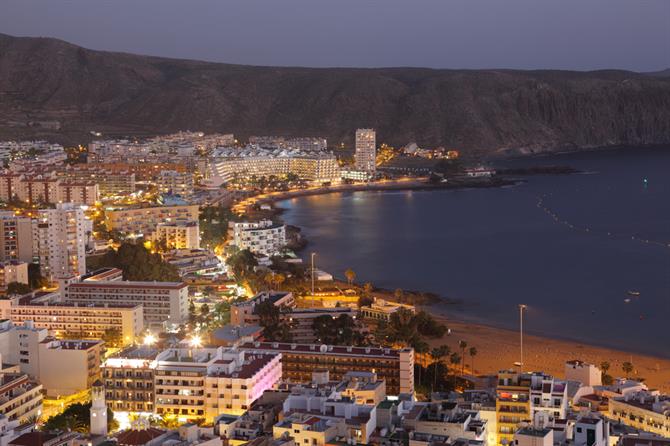 Much like the neighbouring island of Gran Canaria, there’s a very noticeable north-south divide. For a more relaxed scene, try capital Santa Cruz de Tenerife and university town La Laguna in the north. Down south, Las Americas and Los Cristianos are much more raucous.